Governments at federal, state and local levels have taken actions to stop the spread of coronavirus. Some actions have made more sense than others; although this week marks a time where some governors, namely Republican ones, are beginning to relax overbearing restrictions that have stopped Americans from working. 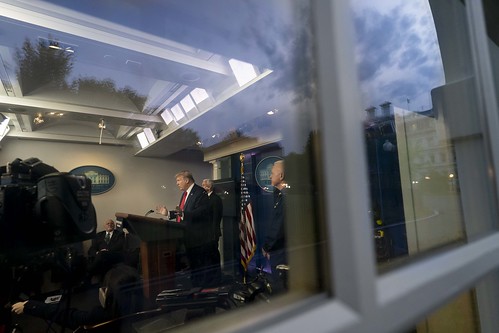 Yesterday, President Trump took to Twitter to announce a temporary measure designed to help the United States in the era of coronavirus. This measure entails putting a pause on all immigration into America, a move that left-wing critics are already losing their minds over.

The president’s choice to temporarily suspend all immigration into the country comes as Democrat governors look for ways to get stimulus checks to illegal aliens.

Important Details About the Temporary Suspension of All Immigration

News about Trump’s decision to provisionally suspend immigration to America arrives as 22 million people in this country are without jobs. Despite the government making payouts via stimulus checks and other means, many people are still barely scraping by since their jobs and businesses were forced to shutter.

In light of the attack from the Invisible Enemy, as well as the need to protect the jobs of our GREAT American Citizens, I will be signing an Executive Order to temporarily suspend immigration into the United States!

Much to the chagrin of the Democrat Party, Trump’s decision to stop immigration into America, for the time being, has significant support due to COVID-19. According to an April Ipsos survey, 79% of people in this country are in favor of completely stopping immigration toward our country.

As the left grabs their pitchforks and gears up to brand the president as racist and xenophobic, they are failing to consider the historical basis for Trump’s choice. During the Great Depression era, the reduction of immigration greatly lessened the significant unemployment plight. 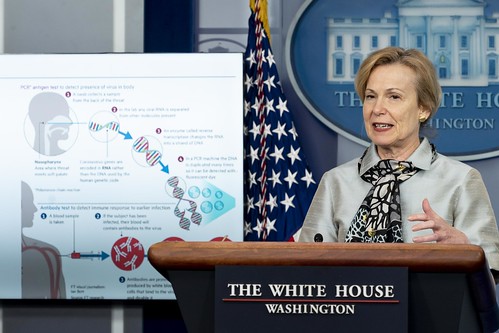 Democrats’ silence about 22 million jobless Americans is telling, as is their decision to go after Trump for temporarily stopping immigration toward the country. Immigration is a luxury, not a right. At this time being, taking all measures to stop the spread is imperative. This is something that Democrats themselves have stated; although, for the left, this seems to only apply when U.S. workers are the ones feeling the brunt of said measures.

What do you think of President Trump’s move to momentarily halt all immigration into the United States of America? Let us know in the comments section below!