Sanders Endorses Biden for President of the United States

While Americans now know that Bernie Sanders will never be president of the United States, a pattern about him has certainly been established. To be clear, the Vermont socialist has proven that despite talking a good game and conning his supporters into believing he’s the resistance against the Democrat establishment, at the end of the day, Sanders always falls in line. 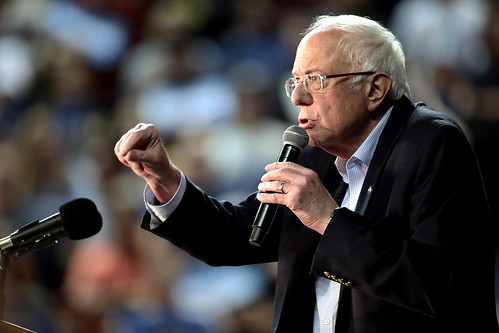 In 2016, when Sanders ran for the Democrat nomination and was ultimately cheated out of it by the DNC, he endorsed then-former-rival Hillary Clinton. Now, Sanders has taken the same course of action with presumptive Democrat nominee Joe Biden.

Sanders’ supporters may be, once again, disappointed; however, this is something conservatives saw coming months ago.

The socialist gave his endorsement to Biden during a livestream video conference yesterday. This endorsement comes after months of Sanders stating that Biden’s policies are not fit, up-to-par, or progressive enough. Likewise, while the socialist senator expressed an interest in debating the former vice president this month, Biden stated that he believed he’d debated Sanders enough.

We must come together to defeat the most dangerous president in modern history. I'm joining @JoeBiden's livestream with a special announcement. https://t.co/AC3zh3ChX3

Nevertheless, Sanders still kowtowed to the Democrat establishment’s handpicked candidate. Per his own admission, Sanders is urging “all Americans” including “every Democrat” and “a lot of Republicans” to support Biden’s run for office.

The former vice president responded to Sanders endorsement, calling it a “big deal.” Shortly thereafter, Biden also stated that he’ll require Sanders’ help in order to win the 2020 presidential election and then govern the country.

While Sanders was all too happy to give his endorsement of Biden, the same can’t be said for his supporters. Many Americans who backed the Vermont socialist were tired of left-wing establishment politics perpetuated by people like Biden. 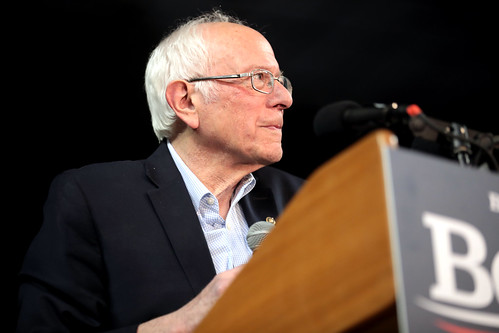 At the end of the day, Sanders talks a good game, pretends to be the herald of progressivism, but then winds up endorsing what he stood against. At this point, Sanders has twice conned a significant amount of left-wing progressives into believing he was serious.

Are you surprised that Bernie Sanders endorsed Joe Biden, the Democrat establishment’s chosen candidate? Is this 2016 all over again? Let us know in the comments section below!