Since the reopening of America, individuals who favor this path have clashed with those who’d like to see the country on lockdown for an indefinite time period.

There is a very real difference between Americans who want to reopen and those who want to remain shuttered. The former group favors a balanced approach between preventing economic crisis and health crisis; the latter believes that a national, one-size-fits-all approach is proper, even when different areas across the country aren’t equally impacted by coronavirus. 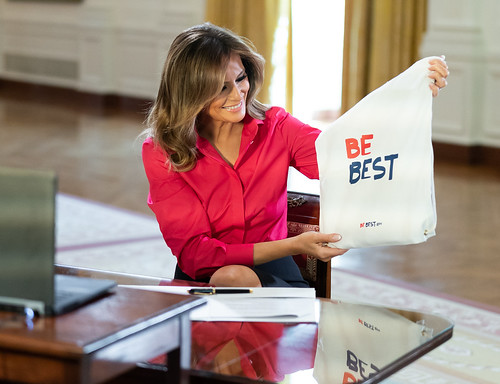 On Tuesday, Dr. Anthony Fauci provided testimony at a Senate Health Committee hearing. When doing so, he was challenged by Sen. and Dr. Rand Paul who declared that Fauci is, in fact, not the “end-all” when it comes to determining coronavirus responses, confirms sources.

In so doing, Dr. Paul noted that his home state and other areas across the nation haven’t gone through “pandemic levels” of COVID-19. Finally, the senator professed that state and local governments should determine when to reopen; this occurred before reminding Fauci that he isn’t the “end-all” or only decisionmaker.

To Fauci: “I don’t think you’re the end-all”

The ophthalmologist also noted that there are other health experts who disagree with Fauci’s assessment of reopening America. Sen. Paul pointed out that others have claimed that our country can safely re-engage the economy without having to deal with a second coronavirus surge.

Fauci immediately became defensive after being notified that he’s not the “end-all.” The COVID-19 task force doctor claimed that he’s never purported himself as a sole decisionmaker or end-all; although, Fauci has gone on record and previously claimed that a vaccine is imperative for Americans to return to normal. 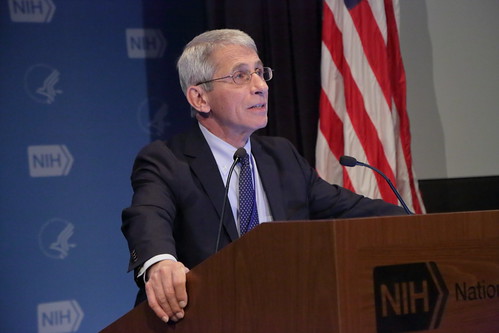 Not long afterwards, Fauci professed that his advice to the public is based on science before claiming that America shouldn’t engage in the “cavalier” reopening of schools this fall.

What did you think of the exchange between Rand Paul and Anthony Fauci? Which doctor do you believe is correct? Let us know in the comments section below!

Biden TROUBLED With the Escalating Number of Migrants at the Border