The Democrat Party’s collective reaction to sexual assault allegations against Joe Biden continues to speak volumes. While some progressives have called out the presumptive Democrat nominee and pushed for further investigations, the same can’t be said for the Democrat establishment. 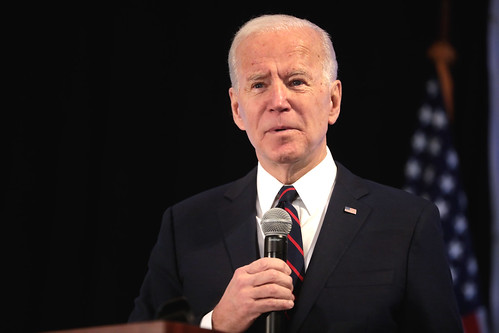 To date, various leading Democrats have come out in droves and continued to back Biden without hesitation. Of course, these politicians had a different approach when Republicans faced accusations of sexual misconduct.

Sources now report new eyebrow-raising responses to accusations against Biden. On Tuesday, House Speaker Nancy Pelosi went on air and declared that claims faced by the former vice president are a “closed issue.”

Pelosi on Why She Still Supports Biden

During a sit-down with MSNBC, the Hosue Speaker made very clear that she believes Biden over Tara Reade.

Reade, a former Senate aide for Biden, claimed that her now-former boss forced himself on her and used his fingers to enter her vaginally in 1993. Furthermore, a call into Larry King Live from Reade’s mother during the same year seems to confirm that Reade spoke to others about the alleged incident.

Speaker Nancy Pelosi says that the Tara Reade sexual assault allegation against Joe Biden is a "closed issue" and that she "believes him when he says it didn't happen."

"I'm not going to answer this question again." pic.twitter.com/nPaL1zchEE

The former vice president, for his part, denied the allegation from Reade and Pelosi believes him. Per the Speaker’s own admission, she believes that accusations against Bidfen are a “closed issue.” She then lauded the presumptive Democrat nominee’s “integrity” and “vision” and gushed over how much of a great president Biden would be.

The Politicization of Sexual Assault Claims

It goes without saying that Pelosi and other top Democrats’ attitudes towards Biden are purely about politics. If Biden were a Republican, Pelosi would not be branding Reade’s allegations against him as a “closed issue.” 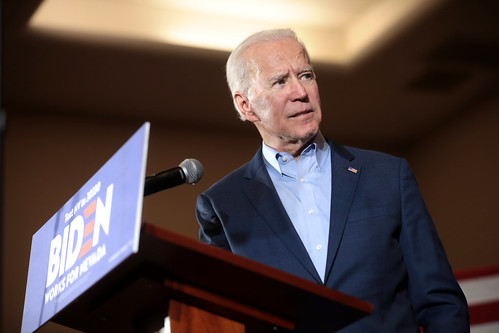 Interestingly enough, the House Speaker declined to talk about sexual misconduct allegations coming from Eva Murry. Earlier this month, Murry came out and stated that Biden complimented the size of her breasts when she was 14-years-old in May 2008.

Biden’s campaign has responded with an outright denial of the claim and furthermore presented documents questioning Murry’s account of his whereabouts during the alleged incident.

Do you believe that Tara Reade’s sexual assault allegation against Joe Biden is a “closed issue?” Will more media outlets cover Eva Murry’s claims that Biden behaved inappropriately with her when she was 14? Let us know in the comments section below!