The mainstream media has cooked up overhyped hysteria and fear of coronavirus. In plastering the most shocking and daunting news across headlines, critical details about this virus are often missed. 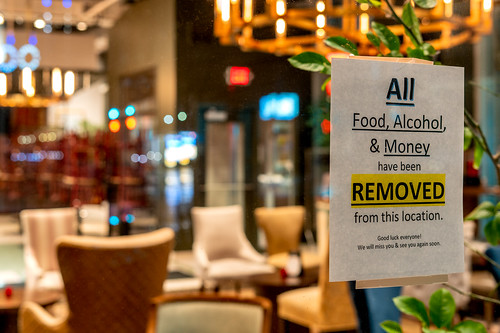 As a result of this, many elected officials have taken it upon themselves to attempt forcing Americans to wear face masks with threats of fines. However, Ohio Gov. Mike DeWine came to his senses over the weekend and reversed his prior mandate for Ohioans to wear face coverings when in public.

On Sunday, the Ohio governor (R) sat down with ABC’s This Week in order to discuss his state’s moves to reopen. DeWine professed that a balance between re-engaging the economy and shielding the public health of individuals is appropriate.

Shortly thereafter, DeWine was asked about his “about-face” decision to first mandate Ohioans to wear face masks in public spaces and then scrap this order after state residents pushed back.

"It became clear to me that that was just a bridge too far. People were not going to accept the government telling them what to do." https://t.co/K6JgJM6ByK pic.twitter.com/JqKVYO5e6r

The Ohio governor answered by acknowledging that an order forcing face coverings in public was “a bridge too far.” Moreover, DeWine acknowledged that Ohioans wouldn’t accept the government forcing people to wear masks. Before his interview ended, the Ohio governor also stated that flattening the curve of COVID-19 has taken place in the state.

Those Who Trade Freedom for the Illusion of Security

Gov. DeWine’s acknowledgment of the face mask order’s flaws and subsequent reversal of the mandate is positive. It also shows that, unlike his Democrat counterparts in other states, the Ohio governor is listening to residents and not becoming consumed with a personal power trip. 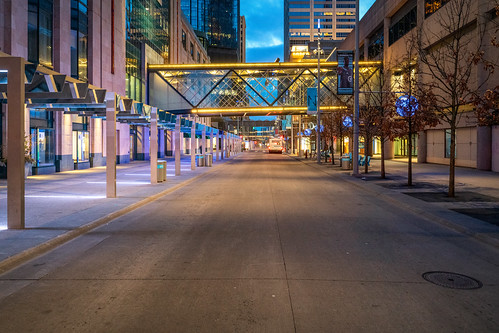 Those who would give up freedom for the illusion of security are worthy of neither. Forcing people to wear face masks when they go into public spaces is certainly problematic. It furthermore infringes upon civil liberties and opens the door to additional government abuses. Virtually every single historical case of tyranny and oppression was once justified as being for “the greater good.”

Moves to mandate face masks are no exception.

What do you think about the Ohio governor’s acknowledgment that forcing people to wear face masks in public is “a bridge too far?” Let us know in the comments section below!