Despite running a heavily flawed campaign, 2020 Democrat Joe Biden has managed to slither his way into presumptive nominee status.

Over the course of the former vice president’s campaign, he’s dared voters to push-up contests, lied about his son’s connection to Ukraine, and insulted voters who asked challenging questions.

Nevertheless, this is the candidate Democrats believe can defeat President Trump. Worse yet, Biden currently faces a sexual assault allegation from Tara Reade, a freelance writer and former Senate staffer. 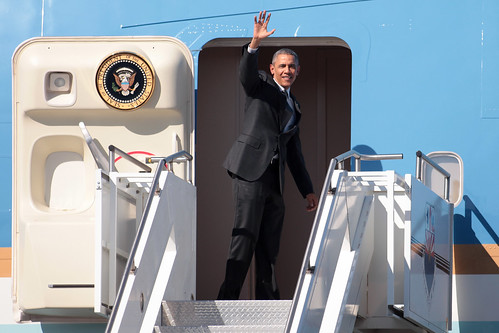 The presumptive Democrat nominee has also confused the names of world leaders, mistaken his wife for his sister, and repeatedly lost his train of thought while speaking. Still, this did not stop him from landing the endorsements of Massachusetts Sen. Elizabeth Warren and former President Barack Obama.

Why Obama and Warren Chose to Back Biden

Biden’s status as the Democrat Party’s last remaining presidential candidate and the presumptive nominee undoubtedly served as a factor in Obama and Warren’s decisions. However, both the former president and the Massachusetts socialist gave their own precise reasons during their endorsements of Biden.

According to Obama, Biden’s “character” and “experience” will help lead America through what the 44th president called “one of our darkest times.” This presumably served as a dig at the Trump administration, reference to coronavirus, or both. Shortly thereafter, Obama praised his former running mate’s “qualities” and affirmed that he has no regrets about picking Biden as his vice president.

Obama Endorses Joe Biden
Barack Obama: ‘Joe has the character and the experience to guide us through one of our darkest times and heal us through a long recovery’

Warren espoused similar talking points. Per her own admission, the socialist maintains that her former rival can restore the American public’s belief in “good, effective government.” Shortly thereafter, Warren claimed that Biden has spent most of his life in public service before declaring that President Trump is placing “lives and livelihoods of every American” into peril.

In this moment of crisis, it’s more important than ever that the next president restores Americans’ faith in good, effective government—and I’ve seen Joe Biden help our nation rebuild. Today, I’m proud to endorse @JoeBiden as President of the United States. pic.twitter.com/VrfBtJvFee

Will the Latest Endorsements be Enough?

It took quite a while for Obama to endorse Biden; it’s also interesting that the former president waited until Biden was the last remaining candidate before issuing his support. Warren, on the other hand, doesn’t come as much of a shock; like many other former 2020 Democrat candidates, she toed the line and backed the establishment’s pick. 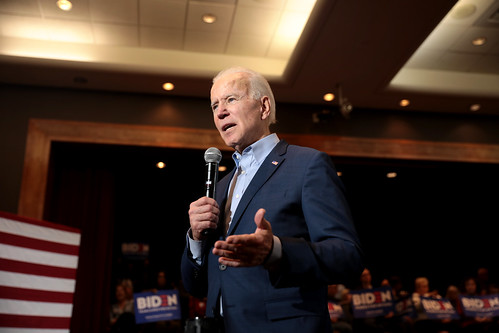 Biden can get all the endorsements in the world, but he will not defeat President Trump in a general election. The presumptive Democrat nominee can barely remember what state he’s in; Biden also can’t refrain from insulting voters on the campaign trail and, to top it all off, he remains the subject of a shockingly graphic rape allegation. Trump will destroy Biden, both on the debate stages and at the ballot box.

What do you think about Obama and Warren endorsing Joe Biden? Let us know in the comments section below!