Governors across the nation who refuse to relax shutdowns are facing more and more pushback from their constituents.

Americans are sick of government overstepping its bounds, deeming bill-paying jobs as “non-essential,” and telling people not to make a living. With at least 22 million Americans out of work and increasing reports of furloughs, it’s quite clear that compulsory orders to shelter-in-place and stay home are doing more harm than good. 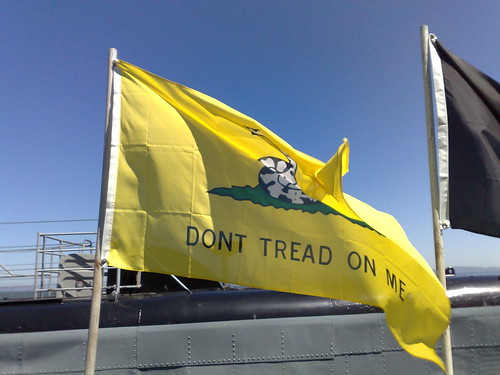 This is why North Carolina residents took to the streets yesterday to protest once again. During the Raleigh rally, residents demanded Gov. Roy Cooper to reopen the state and allow businesses to get back to work.

Everything to Know About Yesterday’s Raleigh Rally

North Carolinians have committed to protesting every single Tuesday until their state’s lockdown restrictions are lifted. Last Tuesday, protesters carried signs and flags calling for their freedoms and noting their right to work, operate businesses, etc. Yesterday, hundreds of North Carolina residents traveled to the general assembly of the state to make their voices heard.

Another day, another protest. Demonstrations to #ReopenNC now underway in front of @NCLeg. This has the makings of a tailgate, a campaign rally, a protest, a social distancing gathering, and an airing of grievances all at once. @ABC11_WTVD @ABC @ABCPolitics #coronavirusNC pic.twitter.com/Gl42COMOca

The next protest in North Carolina is scheduled to take place on Tuesday, April 28, assuming that Gov. Cooper keeps the state on lockdown. Protests to reopen America and the economy are especially gaining traction in blue states where Democrat governors refuse to even slightly ease restrictions.

Power to the People

It is time for Gov. Cooper and other Democrat governors across America to start listening to protesters. These are people who want to get back to work, feed their families, and support themselves.

#NorthCarolina Governor #RoyCooper has to go one protester says! pic.twitter.com/dDheSZHnpB

No government should ever have the right to block people from making a living. All work is essential when it pays bills and sets food on the table. Quite frankly, it seems as though Democrat governors are more eager to advance their own power trips rather than listen to the voices of the American public.

What do you make of the North Carolina protest that happened yesterday? Is your state still on lockdown or has your governor begun to ease restrictions? Let us know in the comments section below!