As time passes, more Americans are tiring of the narrative that everyone must wear face masks for what’s now an indefinite period of time.

For starters, health complications, such as skin flareups and mask mouth (which entails tooth decay, rotting gums, etc.), are linked to the new, ongoing habit of regular masking. Secondly, Americans across the nation have a series of personal, philosophical, and even religious objections towards covering their mouths and noses. 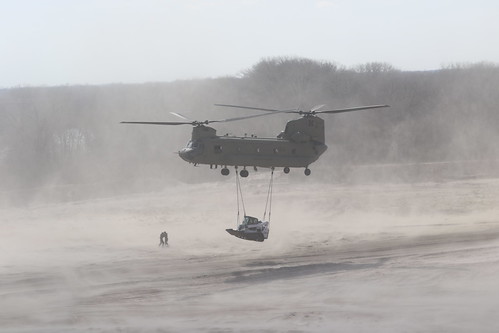 People in favor of compulsory face masks have declared, in no unclear terms, that everyone should shut up and mask up; however, Americans aren’t going to take this.

Last week, Florida demonstrators marched inside a Target and urged shoppers and employees alike to unmask and breathe freely. On Saturday, Nebraska residents gathered at the State Capitol to peacefully protest against Lincoln’s compulsory mask order, according to sources.

What to Know About the Anti-Mask Demonstration in Nebraska

Yesterday afternoon, over 100 individuals arrived at the Nebraska State Capitol to demonstrate against the local mask mandate that currently stands in Lincoln.

Mary Heitkamp, one of the speakers, explained that masks are having adverse impacts on businesses in the community; Heitkamp also explained that while she supports “the right to wear or not wear a mask,” no one should be forced into covering their face.

#FreedomRally at the Nebraska state capitol today standing against government overreach and the #MaskMandate. Lots of honks and cheers of support…

And a few one finger salutes 🙄#COVID #Watchful #Nebraska pic.twitter.com/97fROGPeUU

Additional speakers recounted the importance of freedoms and citizens’ abilities to make their own choices.

Jill Robichaux, another one of the attendees from yesterday’s protest, explained that face masks trigger her daughter’s anxiety and post-traumatic stress disorder (PTSD). The mother also revealed that she and her daughter often get the cold shoulder from various establishments when noting their medical exemption from the mask mandate.

Finally, Robichaux stated that muzzles are for dogs, not human beings.

Another prevailing theme at yesterday’s anti-mask demonstration at the Nebraska State Capitol was the danger of government overreach.

Many Americans believe that the government has gone too far in using COVID-19 as a trojan horse to control and dominate Americans’ lives.

A wedding party stopped by the #FreedomRally at the Nebraska state capitol this afternoon. Glad to see we have not lost all of this generation to #LiberalInsanity. #COVID #Watchful #Nebraska pic.twitter.com/EpNz2gERd7

Just last week, the nation learned that Nashville Mayor John Cooper along with the Nashville Health Department intentionally hid low coronavirus case numbers tied to restaurants and bars from the general public. This deception ultimately prevented many workers from returning to their jobs months ago.

As the government and media continue the crusade to have Americans in masks indefinitely, more and more people across the nation are deciding that enough is enough.

What did you think about the peaceful anti-mask demonstration at the Nebraska State Capitol on Saturday? Don’t hold back your thoughts in the comments section below!