The time to reopen America has arrived. Congress cannot dole out money forever and it’s not sustainable for our nation to ongoingly have tens of millions without work.

Over the course of this week alone, several states have begun issuing plans to reopen their economies. Those states include Georgia, Texas, Tennessee, and others; of course, such plans have faced immense criticism, but enough is enough. 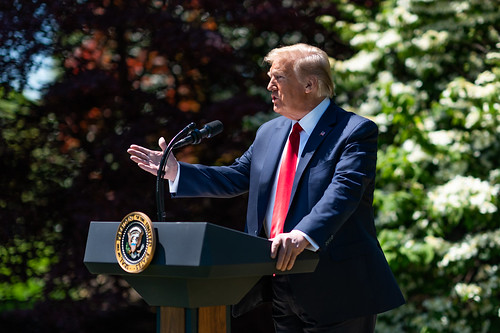 People who remain afraid of COVID-19 are more than free to stay home; however, it’s time for Americans who want to get back to work to be able to do so.

Yesterday, House Minority Leader Kevin McCarthy sat down for an interview with Fox News’ Sean Hannity. During this time, both McCarthy and Hannity discussed the need to reopen America.

McCarthy and Hannity on Getting Our Economy Running Again

When joined by the House Minority Leader, Hannity questioned him on when America can safely re-engage our economy; the Fox News host then tied in another question regarding how long Congress can realistically take on massive amounts of debt as they dole out money to Americans and businesses.

The House of Representatives is now in its fourth week of suspension. This cannot become the norm.

I just sent this letter to Speaker Pelosi to request a clear, safe, and effective plan for re-opening Congress. pic.twitter.com/BTVpFqFysx

McCarthy gave a measured response. The Republican leader noted that previous societal collapses have occurred when said societies “overextended” themselves. Similarly, McCarthy also pointed out that America needs to begin reopening “in a safe manner.” He encouraged a gradual reopening, stating that our nation should start with areas that are less impacted by COVID-19.

Getting Back to Work

It is time for both American workers and congressional members to get back to work. As the House Minority Leader pointed out, Congress cannot take on endless amounts of debt. This reality also ties into why shutdowns are so unrealistic and damaging. 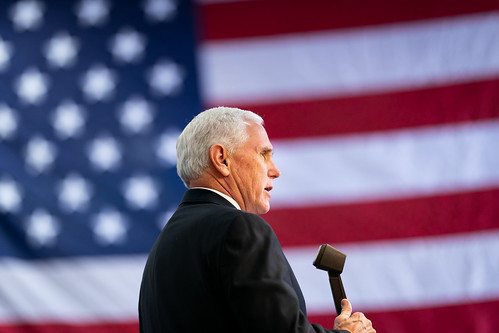 The long our nation goes on in our current state, the worse things will get. The Payment Protection Program already ran out of money once earlier this month; that ought to have been a wake-up call for people who believe that Congress can endlessly hand out money while millions of Americans don’t work.

What do you think about Kevin McCarthy’s take on re-engaging our nation’s economy? Let us know in the comments section below!