This week in America has marked some disturbing new chapters in the left’s crusade against the law enforcement community.

At first, the anti-police sentiment came from rioters and demonstrators who are looting and burning U.S. cities. These people chant for the deaths of officers, scribble anti-cop graffiti on monuments, and otherwise express their disdain for the police force. 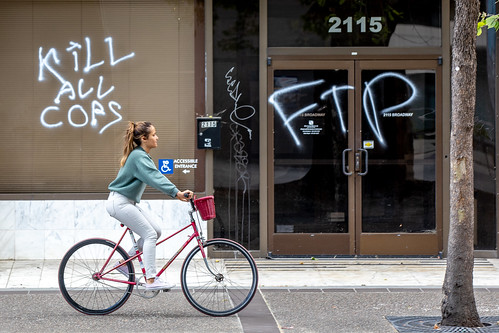 It goes without saying that lawless behavior and anti-police sentiment has attracted criticism, namely from conservatives. Rather than reconsider what they’re doing, though, Democrats have chosen to simply dig their heels in.

Now, the rioters and looters aren’t the only ones espousing antagonistic rhetoric against the law enforcement community.

Yesterday, Jamie McBride, director of the Los Angeles Police Protective League, slammed Garcetti for his statements about police officers. Sadly, the Los Angeles mayor decided to falsely and flagrantly deem the law enforcement community as “killers” when speaking with faith leaders this week.

Black lives matter, and the future depends on what we do now.

The LAPD didn’t hesitate to push back against this and rightfully so. McBride later professed that Mayor Garcetti “smeared” not only Los Angeles police officers, but also other officers throughout the country. She also stated that the mayor is “unstable” before inferring that he ought to be removed from office.

Garcetti’s remarks about police being “killers” arrives after his decision to cut funding from the Los Angeles Police Department. This decision came after Black Lives Matter protesters gathered outside of the Los Angeles mayor’s home and chanted “defund the police.” 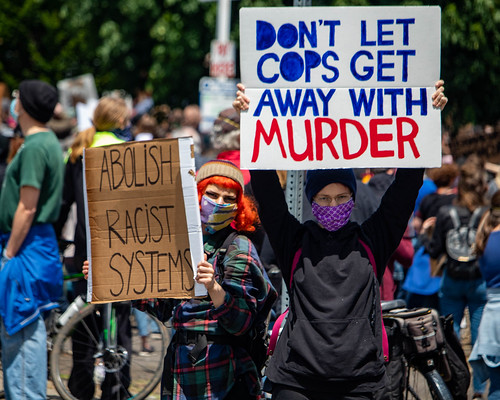 What do you think about the Los Angeles mayor rhetoric about the police force? Were you shocked to learn that the Los Angeles Police Department will lose funding at the behest of Black Lives Matter? Let us know in the comments section below!