Leftist Pushback Against “Defund the Police” is Here

Defund the police has become an eyebrow-raising slogan that many on the left continue to espouse. This new crusade to essentially boot law enforcement from communities arrived following the Memorial Day death of George Floyd.

Many Americans have watched with shock as Democrat leaders stood by and acquiesced to rioters calling for an end to law enforcement. The mayors of New York City and Los Angeles announced their decisions to reduce funding to their cities’ police departments last month, following demands from Black Lives Matter. 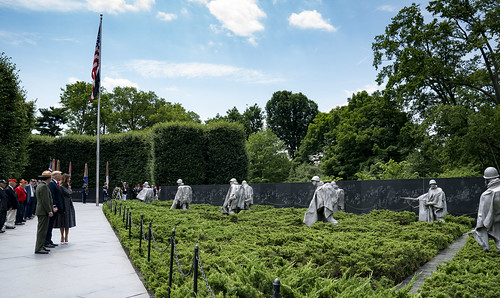 However, not all Democrat leaders are willing to bow to the mob just yet. A minority of them are standing up and noting the importance of law enforcement in communities.

Individuals in favor of defunding law enforcement state that police are inherently racist. Some have even gone as far as comparing officers to hate groups such as the Ku Klux Klan.

During an MSNBC town hall last night, the Minneapolis mayor pushed back on calls to defund the police while also attempting to appease the leftist crowd with serious gripes against law enforcement.

If you see a person/establishment refusing to follow the law, you can report it by calling 311.

Frey ultimately stated that a “full rethinking and reshaping” of how police officers conduct themselves on the job is in order. Following the assertion that all cities across the nation require law enforcement presence, the Minneapolis mayor claimed that brown and black people have suffered at the hands of police “for decades.”

Some reforms touted by Frey included greater access to mental health care, the “decriminalization” of addiction, and fewer steps to securing healthcare and housing. However, the Minneapolis mayor gave a resounding NO to the notion of “just abolishing all law enforcement.”

Will the Left Collectively Bow to Defund the Police?

At this time, many left-wing leaders are endorsing and enacting the defunding of police. Despite relying on their own security details, top Democrats have no issues with expressing sympathy and understanding towards those who want to end police departments.

So @GavinNewsom threatens more enforcement measures on masks. Hmm but defund the police, right? And you’re gonna implement strict enforcement measures for masks but you allowed thugs to loot the state for over a week?! What a crock of shit from the greasiest crook in America.

There is a possibility of moderate Democrats favoring the “reform” of law enforcement, while progressives jump aboard the “defund” and “abolish” trains. As things currently stand, however, the Minneapolis mayor appears to be in the minority of Democrats who aren’t outrightly supporting the removal of law enforcement.

Do you believe there are more Democrats out there who don’t want to defund the police? What did you think of the Minneapolis mayor’s take on law enforcement? Let us know in the comments section below.