The left’s anti-police crusade continues on as they work to appease an increasingly radical base.

Black Lives Matter along with other left-wing groups and individuals are working overtime to ensure that anarchy and destruction prevail over law and order.

What’s especially dangerous about this is that Democrat governors, mayors, and other elected officials are cheering them on; this is happening in spite of the fact that these leaders enjoy extensive security from law enforcement. 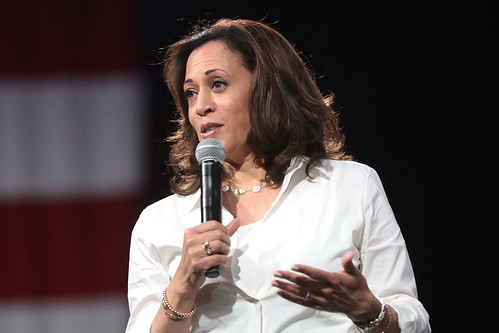 Harris on Police Presence in the United States

Per the California Democrat’s own admission, she maintains that viewing more police and more safety as synonymous is “backwards” and “outdated.”

Harris also went on to assert that we must all “reimagine” the meaning of public safety and security in the United States. This then led to the senator’s claims that public school funding, job creation, healthcare access, etc. are what creates “safe and healthy communities.”

"We have to reimagine safety and public safety in America," Sen. Harris says of calls to defund the police. "Many cities, as the total city have of their budget 1/3 goes to policing. We all have to step back and ask, is that the smartest and best way to actually achieve safety?" pic.twitter.com/xZlSoYUBqX

These talking points arrive as numerous leftist sectors and sitting Democrat congressmembers call to defund the police entirely. Some leftist mayors are taking this to heart as Democrats quickly become the anti-police party.

The California senator’s remarks furthermore play right into the hands of the “defund the police” crowd, despite Harris herself enjoying protection from law enforcement.

Finally, before wrapping up her interview with MSNBC, Harris listed a series of areas where she doesn’t believe law enforcement should have involvement. These areas included homelessness, mental health, and substance abuse. 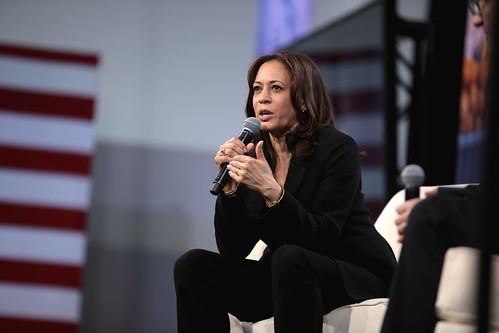 What do you make of Sen. Kamala Harris’ rhetoric about law enforcement in America? Do you believe that police officers create more safety in communities or should we all just “reimagine” the definition of security? Sound off in the comments section below!