The outright war against law enforcement officers in America only continued over the weekend.

Riots remain alive and well; anarchists are now declaring parts of cities as their own territory. Businesses are facing extortion while Democrat leaders do absolutely nothing to stop it. As this war against law enforcement officers continues, some police are resigning from their positions…and it’s hard to blame them. 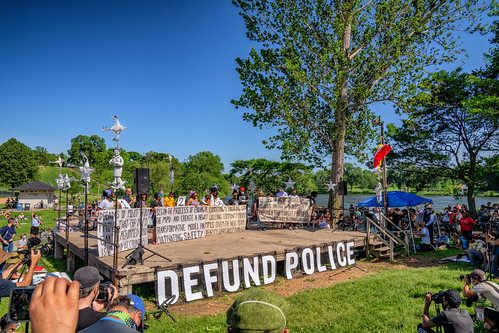 Yesterday, Minnesota Rep. Ilhan Omar (D) went on television and continued badmouthing the men and women who serve this nation. While speaking with CNN, the socialist congresswoman declared that police are “rotten to the root,” reports sources.

What to Know About Rep. Omar’s Statements on Law Enforcement in America

During her time on CNN, the Minnesota congresswoman was asked about the Minneapolis City Council’s unanimous vote to scrap their own police department. Omar subsequently wasted no time in issuing a monologue defending the decision and ripping into law enforcement.

The representative stated that the Minneapolis Police Department has discarded rape kits and failed to solve homicides in the city; she then made a point of alleging, without evidence, that the police department was headed by a racist chief.

"You can't really reform a department that is rotten to the root. What you can do is rebuild," Rep. Ilhan Omar explains her calls to defund the police departments. "No one is saying crimes will not be investigated." #CNNSOTU pic.twitter.com/P251AbjnkY

Blindly accusing police officers of racism has turned into a kneejerk reaction from Democrats. As the left rallies behind rioters, looters, and arsonists calling to defund the police, leftists aren’t in any rush to cut their own security details.

The hypocrisy has reached unspeakable levels and writing off officers as “rotten to the root” only makes Rep. Omar part of the problem. If more members of law enforcement continue to step down, it will be because of people like AntiFa, Black Lives Matter, and other Democrats who despise the police. 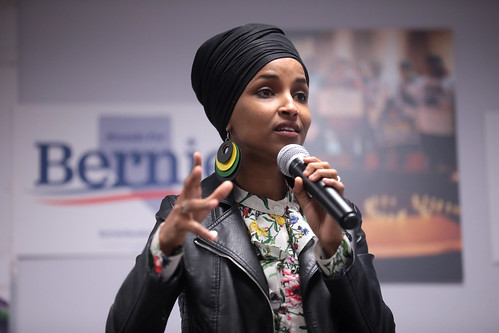 What do you think about Rep. Ilhan Omar’s rhetoric about members of the law enforcement community? Let us know in the comments section below!