As calls to defund and abolish the police are entertained by the political left, the real-world consequences of this are manifesting. Across the nation, various officers in different cities are resigning from their jobs; police departments also continue reporting steep declines in applications for new recruits.

The left’s endorsement of anti-police sentiment is also impacting how officers are treated, even when just going into restaurants. Weeks ago, reports of restaurant workers tampering with the drinks of various uniformed police officers went viral; it’s important to note that this took place during ongoing “defund the police” riots. 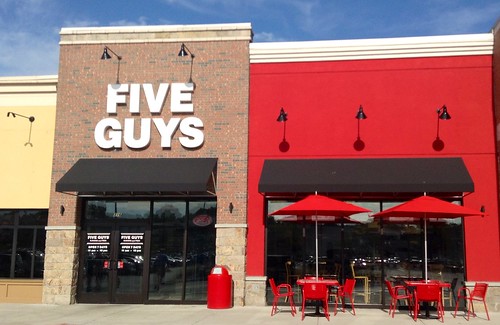 Now, a new development has arrived; this time, it deals with police officers in Alabama being denied service by Five Guys employees. According to Breitbart News, the involved employees are no longer hired by Five Guys.

Reviewing the Treatment of Police Officers in Alabama

The incident transpired in Daphne, Alabama earlier this week; three officers employed by the Daphne Police Department entered a local Five Guys restaurant only to be refused service by several employees on duty at the time.

The incident has led to the involved workers being let go from their positions with the company. As news spread, some questions arose about whether the Daphne police officers were refused service for a lack of face coverings; however, the Daphne police department quickly confirmed that their officers were, in fact, wearing face masks.

Five Guys has since apologized to the officers involved, affirming that “the actions and sentiments” of the involved Daphne employees do not collectively represent them. Following this, the Daphne police department thanked Five Guys for their willingness to find a “resolution.”

The poor treatment and outright discrimination against police officers is enabling the decline in morale among the law enforcement community. If incidents like this continue to happen frequently, it is likely that more reports of officers turning in their badges will materialize.

Attacking, vilifying, and refusing service to police officers is not a stunning and brave way to take a stand. 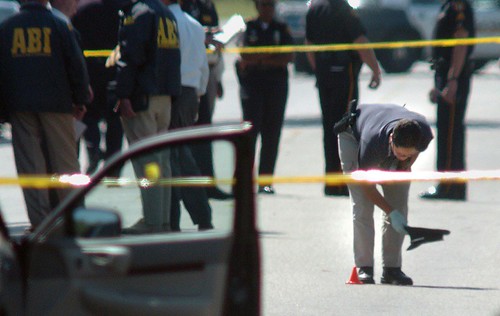 It hurts the relationship between law enforcement and the communities they are tasked with serving; furthermore, the outright aggression and disrespect towards police officers coming from so many different angles decreases the likelihood of the police force having enough officers to truly protect and serve communities.

What do you think about the discrimination against police officers in Alabama? Let us know down below in the comments section.