Dr. Birx: It’s “Difficult to Tell” if America Shuts Down Again in Fall

The United States of America has gradually shifted from a lockdown posture to reopening. In all 50 states, there are at least some areas which have begun to re-engage their economies on one level or another. 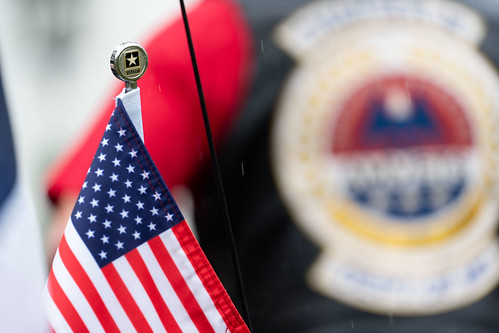 “Rolling to Remember: Honoring Our Nation” (Public Domain) by The White House

Despite declining COVID-19 numbers, there are rumors about a potential second wave of the virus emerging this fall. Subsequently, these rumors have engendered talk about whether or not America will shut down again for a second time. Last week, President Trump professed that if another wave of coronavirus emerges, America will deal with it without reclosing the nation.

Over the weekend, however, coronavirus task force Dr. Deborah Birx stated that determining whether or not the country shuts down again this fall is “difficult to tell,” confirms sources.

Birx on the Possibility of Another U.S. Shutdown

During a Sunday interview on ABC News, Birx stated her interest in being “very clear” with the American people. Likewise, the COVID-19 task force doctor also noted that the medical community is “preparing” for the likelihood of a fall spike in coronavirus cases.

Asked about Trump’s comments that if there is a COVID-19 second wave, the U.S. will stay open, Dr. Deborah Birx says they are “trying to learn” how to “reopen safely.”

After somewhat contradicting President Trump by stating that it’s “difficult to tell” if our country shuts down again, Birx professed her allegiance to the data. Shortly thereafter arrived the doctor’s calls for “proactive” testing and the ability to discover asymptomatic COVID-19 carriers.

Ultimately, the quality of testing in America will be a factor in deciding whether or not the nation closes again this fall, claimed Birx. 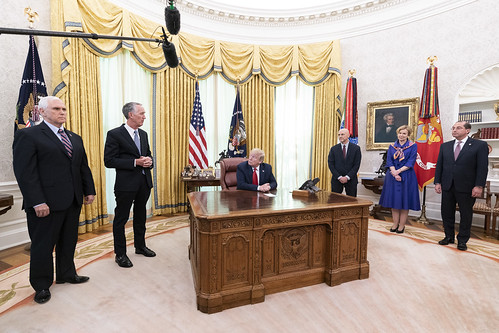 These latest remarks from Birx about the unknown possibility are not only in conflict with Trump, but also fellow coronavirus task force Dr. Anthony Fauci. In an about-face last week, Fauci shifted gears and publicly discussed the dangers of a “prolonged” shutdown.

This change in tone came after Fauci previously warned about “needless deaths” if America reopens “too soon” and stated that our country won’t return to normal without a vaccine.

What did you think about Dr. Birx’s statements regarding another shutdown of the United States this fall? Let us know in the comments section below!