On several occasions, the Biden campaign has faced criticism during the 2020 presidential election. 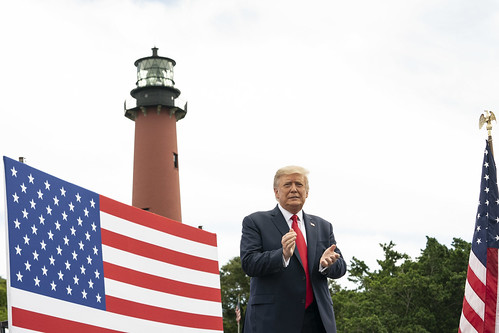 Washington Examiner reports that this week’s episode marks yet another instance of the Biden campaign dodging questions from Americans whose votes they want.

A Closer Look at the Biden Campaign’s Instagram Slip-up

Earlier this week, Biden attempted to use Instagram stories as a means of communicating with his supporters.

As such, the former vice president updated his story by promising to answer submitted questions and encouraging supporters to inquire about “anything.” Taking Biden at his word, several Americans submitted various questions…all to no avail.

After hours upon hours passed, Biden’s campaign updated the page, yet never got around to answering the numerous inquiries submitted by various individuals.

The lack of answered questions quickly prompted the former vice president’s critics to troll his Instagram story. Some Americans sarcastically asked if Biden would “use a teleprompter” to respond to questions submitted via Instagram; meanwhile, others roasted the Biden campaign for failing to acknowledge inquiries altogether.

To date, it’s unclear why the Biden campaign chose not to answer the questions submitted to them via Instagram stories.

More on the Biden Campaign

On Wednesday, the former vice president traveled to Warren, Michigan in order to keep campaigning for president of the United States. During this time, Biden spoke without a live audience, yet appeared to stumble through reading the words written on a provided teleprompter.

Instead, Biden continues to attack President Trump by running with rumors about the latter’s prior knowledge of COVID-19. Trump, on the other hand, is set to visit Michigan later today and host a rally for supporters to join.

What do you think about the Biden campaign asking for questions on Instagram only to later dodge these questions? Share your takeaways in the comments section below!