Bernie Sanders Bows Out of 2020 Election 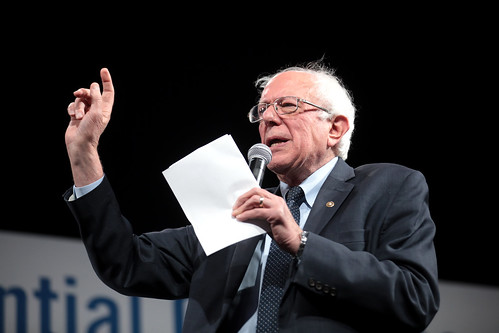 On Wednesday, Bernie Sanders officially announced the suspension of his presidential campaign. This announcement comes as a shock to virtually no one; in the weeks leading up to the socialist’s political demise, he struggled to win caucuses and primary elections. Meanwhile, Joe Biden only continued to increase his delegate lead over Sanders.

The End of the Sanders 2020 Campaign

Bernie Sanders ran a presidential campaign based on socialism, false promises, and outright lies. The Vermont senator frequently promoted Medicare-for-All as an ideal brand of healthcare; yet, by Sanders’ own admission, he couldn’t even place a dollar amount on it. This directly aligns with Democrats’ and socialists’ utter lack of economic literacy.

Today I am suspending my campaign. But while the campaign ends, the struggle for justice continues on. https://t.co/MYc7kt2b16

As a presidential candidate, Sanders consistently tried and failed to fight the forces of the Democrat establishment. Per the socialist’s beliefs, his campaign had the grassroots support and small-dollar donors to take on the president. While seeking the presidency, Sanders also regularly clashed with Biden, asserting that the former vice president’s radical policies aren’t far-left enough.

While delaying the inevitable suspension of his campaign, Sanders used coronavirus as a talking point to temporarily prolong his candidacy. The Vermont senator engaged in various conferences with other radical left-wingers regarding proposed measures against COVID-19. 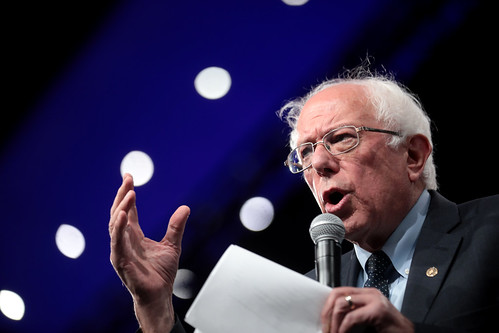 Interestingly enough, Sanders has declined to offer any constructive thoughts on the millions of out-of-work Americans. Then again, rampant joblessness and economic peril go hand-in-hand with socialism; if there’s one thing Sanders is clear on, it’s his agenda of turning America into a socialist nation.

Thankfully, this self-proclaimed “Democratic-socialist” won’t be coming within sniffing distance of the United States presidency.

Are you glad that Bernie Sanders is finally out of the 2020 race? Are you looking forward to President Trump and Joe Biden going toe-to-toe in the general election? Let us know in the comments section below!