People who favor defunding the police don’t appear to have thought this through to its entirety. Many folks who preach about the supposed evils or racism of law enforcement simultaneously take their services for granted. Without police officers, society would get very ugly very quickly.

Right now, we’ve reached a point where police officers are being persecuted just for doing their jobs. Sometimes, this entails the use of deadly force, especially when someone resists arrest, attacks officers, and subsequently steals an officer’s weapon, as Rayshard Brooks did. 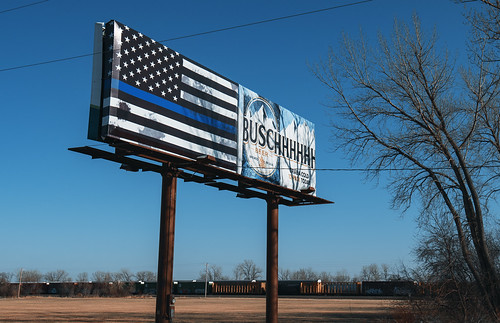 Yesterday, Americans learned that the Atlanta, Georgia police officer who shot and killed Brooks is facing felony murder charges. This development led to several Atlanta officers calling off the job and walking out, reports sources.

Why Police Officers Are Beginning to Call It Quits

When law enforcement officers are penalized for doing their jobs because people want to score political points, that’s problematic.

The same people who censure police for walking out or calling out of work also seemingly expect officers to never use deadly force; that’s not how upholding the law works when dangerous and violent people exist in society.

It’s also important to note that many of the walkouts and callouts occurred in high crime areas where the presence of law enforcement is most imperative.

Earlier suggestions that multiple officers from each zone had walked off the job were inaccurate. The department is experiencing a higher than usual number of call outs with the incoming shift. We have enough resources to maintain operations & remain able to respond to incidents.

Following reports of police officers walking out, the Atlanta Police Department issued a statement via Twitter, alleging that walk-out “suggestions” were false. Not many people bought this, but even the APD admitted that “a higher than usual” amount of officers were calling out of work.

“Defund the police,” screams Black Lives Matter and other radical leftists. It looks like some officers are beating them to it. There will likely come a time where many people who have vilified law enforcement will want them back.

What do you think about Atlanta police officers walking off the job and calling out of work in high volumes? Should other police officers across the nation follow suit? Let us know your thoughts in the comments section below!