For quite some time, tensions and unrest regarding face mask mandates have brewed. As various leaders enact these requirements, many Americans are not happy about it. Some people view mandatory masking as a violation of their rights; others maintain that compulsory face coverings will later become compulsory vaccinations. 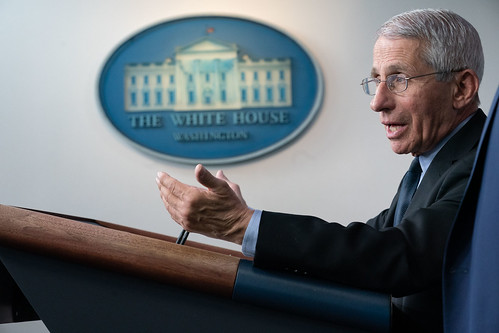 When face mask mandates first arrived, many police sheriffs announced their refusal to uphold these ordinances. Likewise, Americans brought lawsuits against these directives, citing them as unconstitutional in certain cases.

Now, Americans are taking to the street in protest against face mask mandates. One demonstration against forced masking took place at the Ohio Statehouse this past weekend, according to reports from sources.

A Closer Look at the Ohio Statehouse Protest Against Forced Masking

On Saturday, demonstrators gathered outside of the Ohio Statehouse for a protest dubbed as “Stand for America against Terrorist and Tyrants.” As mask mandates, an increasing amount of individuals have branded these requirements as examples of rising tyranny across the nation.

Footage I took of the anti-mandatory mask protest at the Ohio Statehouse today. We were peacefully protesting for a few hrs before Soros funded BLM & Antifa showed up to start shit & cause division. Lol I was like "I'm not getting in the middle of this orchestrated race war"🤣🤷🏻‍♀️. pic.twitter.com/94hLyj1EXP

The protest included hundreds of individuals who questioned the coronavirus case numbers being put out by doctors and the healthcare community. These questions arrive amid reports of fudged numbers, inflated cases, contaminated test kits, and false positives.

Other protesters questioned the health risks associated with consistently re-inhaling your own CO2 day in and day out. Although Ohio Governor Mike DeWine has yet to implement a statewide mask mandate, it is under consideration; furthermore, several counties across Ohio have already enacted their own forced masking ordinances.

Towards the end of last week, various major retailers announced their impending decisions to mandate masks for customers shopping in their stores. Some of the retailers with mask requirements that start this week include Walmart, Kroger, CVS, Kohls, Target, and several others.

In response, some Americans have announced their refusal to shop at these establishments. The more mask mandates come out, the more individuals begin to question them.

The culture war surrounding face masks appears to be intensifying rather than dying down with time. Viral confrontations between people without masks and individuals donning face coverings also continue to surface and make the rounds on various social media platforms.

What do you think about protests against forced masking? Are you supportive of mandatory face masks or do you believe people should choose whether or not to wear a face mask? Let us know down below in the comments section.